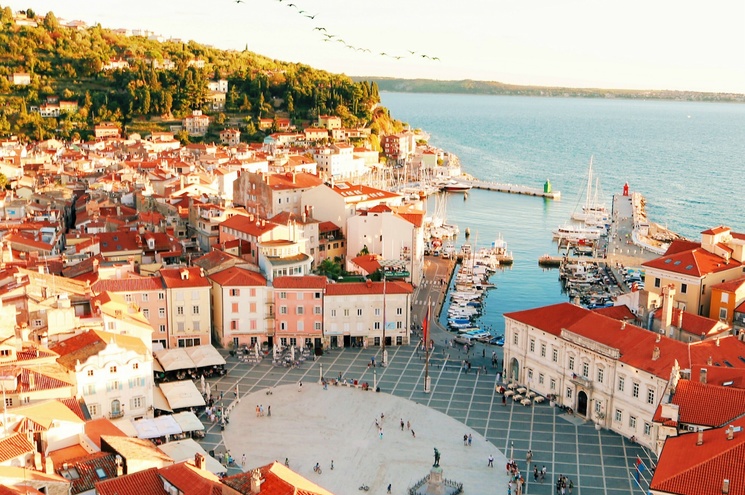 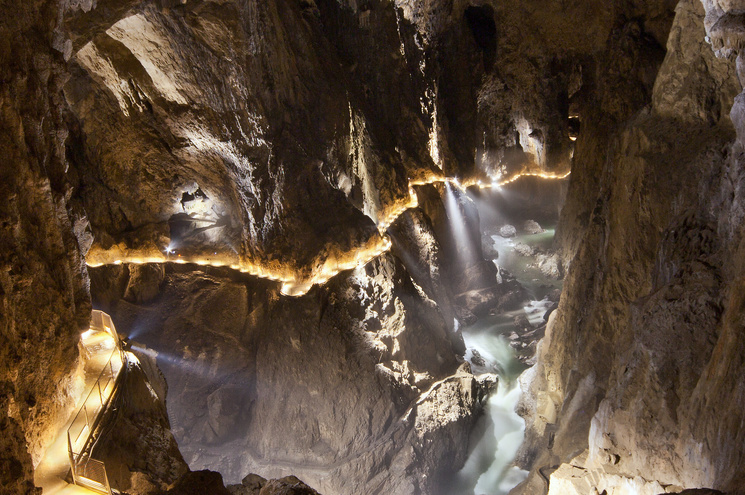 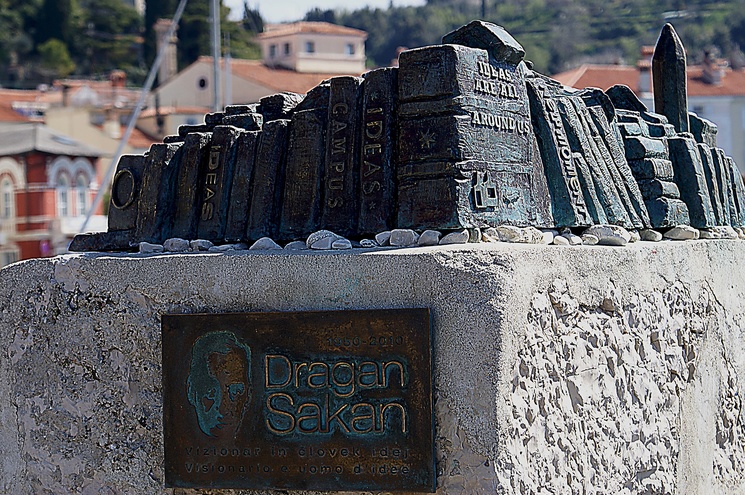 Pick-up at your hotel and drive to the Karst Plateau. First stop will be at the Škocjan Caves, a Unesco World Heritage site since 1986. Paradise, Calvary and Silent Cave are just few of them that lead us to the fabulous underground canyon, created by the Reka River. We will cross the Cerkvenik Bridge, suspended nearly fifty meters above the riverbed and enter the immense underground canyon that distinguish the Škocjan Caves from other caves in the world. Back to the surface, drive to the coastal town Piran, the birthplace of the Baroque composer Giuseppe Tartini. The main square is named after him and surrounded by inspiring Venetian and Austro-Hungarian buildings, among which the composer's birth house. A stroll through the old streets will lead us to the St. George's church with a marvellous view of the cost and the Alps. Back to Ljubljana.

Back to the hotel: between 4 and 5 pm