Postcards from the Adriatic

Home / Destinations / Postcards from the Adriatic 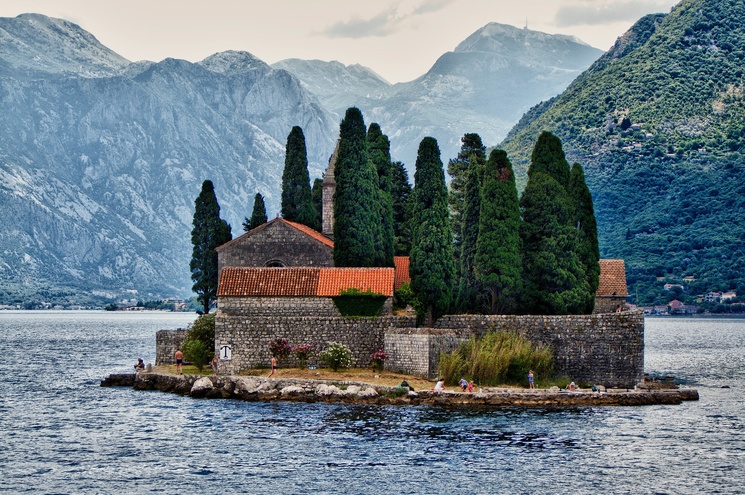 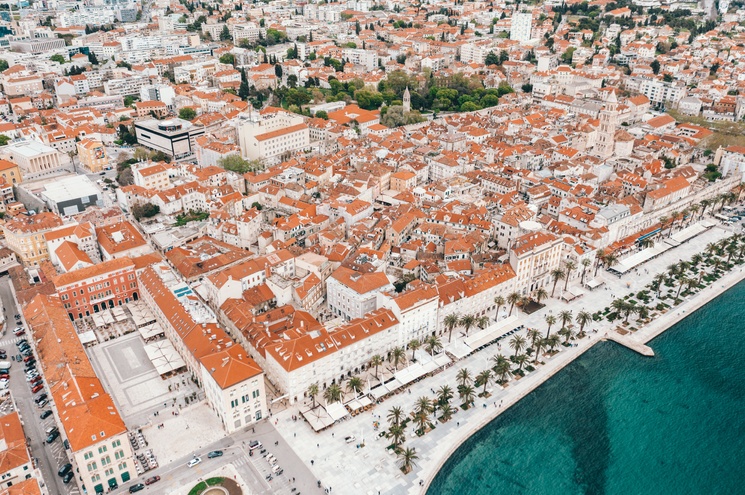 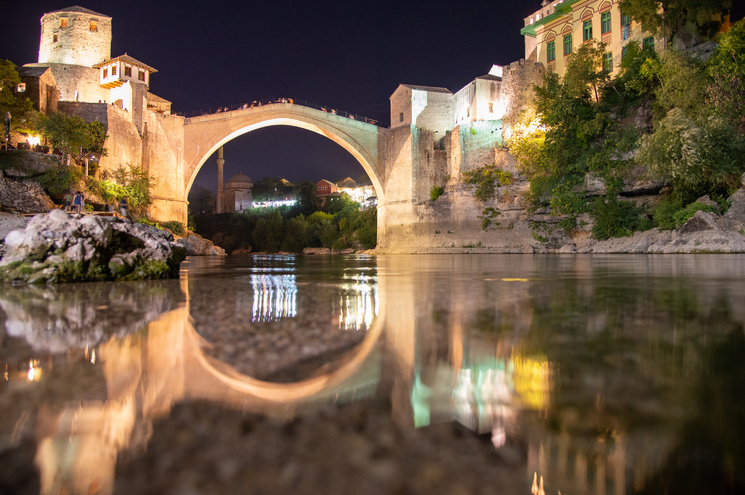 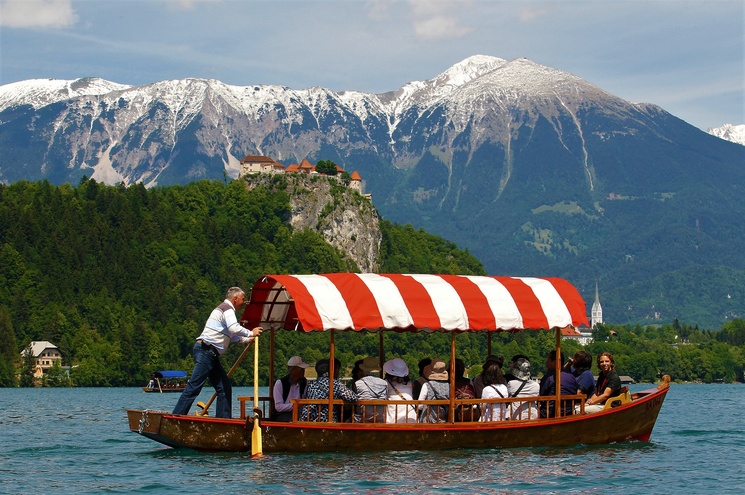 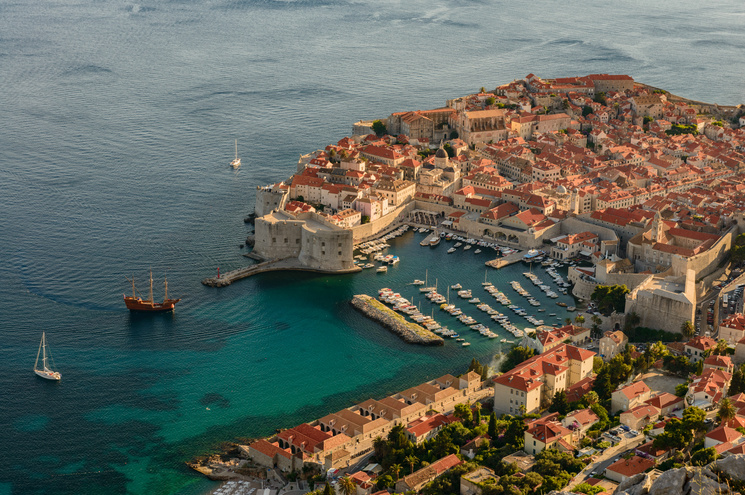 Postcards from the Adriatic

Arrival at Ljubljana Airport, reception and transfer to hotel. The rest of the day at leisure. We recommend you to visit Ljubljana Castle to enjoy the beautiful view of the town. Overnight.

After breakfast, we will visit Ljubljana. The Slovenian capital is an architectural gem. The mixtures of baroque style with the modernist Art Nouveau and the work of the architect Jože Plečnik are among its special treasures. The city boasts several cultural events and an impressive social and nightlife. In the afternoon, departure to the Julian Alps and to the beautiful Lake Bled. We will take a short boat trip to its emblematic island, dominated by its seventeenth century Baroque church. After ringing the wishing bell, we will ascend to the castle to enjoy the fabulous view of the lake and its surroundings. Overnight.

Breakfast. Departure to visit the famous Postojna Caves, recognized as one of the largest and most beautiful in the world. A train ride combined with a walk will allow us to observe the karst (lime stone) phenomena such as stalactites and stalagmites. Afterward, stop at the fairytale castle Predjama to emerge in the legend of the knight Erasmus. In the afternoon, we will continue to the Croatian seaside resort Opatija, also called "Nice of Austria" for being from the mid-nineteenth century beloved by the aristocrats, artists and celebrities of the Austro-Hungarian Empire. Overnight.

After breakfast departure to the Istrian Peninsula. First stop will be in Rovinj, a city that invites you to stroll among numerous galleries and artisan shops. The image of the Istrian town is completed with a church dedicated to St. Eufemia, located at the top of Rovinj. We will continue to Pula, in ancient times an important port of the Roman Empire. Visit of the Arena, one of the six remaining Roman amphitheatres in the world, and the old town which is an interesting mix of Roman, Venetian and Modernist architecture styles. Return to the Opatija Riviera. Overnight.

Morning departure to Dalmatia, the southern part of the Croatian coast. First stop will be in Zadar, a coastal town, filled with Roman ruins and medieval churches. We will walk around the main square with the Cathedral of St. Anastasia and the circular church of San Donato. Before leaving Zadar, we will attend a special concert of the sea organ. Continuing to Split. Overnight.

After breakfast, walking tour of the old part of the second largest city in Croatia. It is here where in the 3rd century the Roman emperor Diocletian built a magnificent palace, which to this day remained inhabited. Here is the cathedral of Split, which was used as Diocletian's mausoleum, the temple of Jupiter and numerous Gothic patios. Then we will go to Bosnia and Herzegovina. First stop will be in Medjugorje. 2 hour tour with local guide: Explaining the apparition of the Virgin, visit around the church of Santiago and Apparition Hill. Drive to Mostar. Overnight.

Breakfast. In the morning, we will visit the town of Mostar, whose location on the banks of the Neretva river and the Ottoman bridge resemble a village of "1001 nights". Walk through the old town, the Ottoman neighbourhood with several mosques, craft shops and cafes. Depart to Croatia and drive along a wonderful Dalmatian coast to Dubrovnik. Afternoon visit of the old town. The Pearl of the Adriatic was also a setting of the famous series Game of Thrones. Walk along the main street Stradun, where the most important monuments of Dubrovnik are located: Onofrio's Fountain, Orlando's Column and Franciscan Monastery with one of the oldest pharmacies world. Overnight.

Breakfast. Today we will discover Montenegro, whose mountains reach the sea, creating a dramatic landscape and unique string of fjords of the Mediterranean. Our first stop will be the town Perast, where we will embark to visit Our Lady of the Rock, an artificial island with an ancient shrine of the Virgin. We will continue to Kotor, a beautiful walled city on the Bay of Boka Kotorska. Strolling around, we will see the most outstanding monuments of Kotor and its history which began as early as the second century with the arrival of the Romans. Continue the tour to Budva. Free time to explore the coastal town of Budva on your own. Return to Dubrovnik. Overnight.

Breakfast and free time until transfer to the Dubrovnik airport. End of our services.

*The pos-stay in Dubrovnik is possible under request. 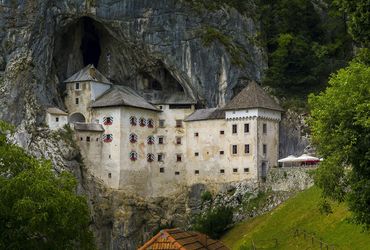 Once upon a time in Slovenia 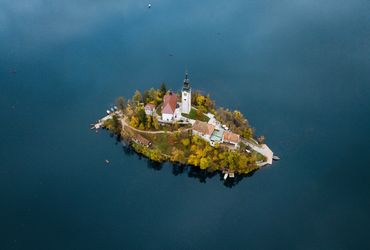 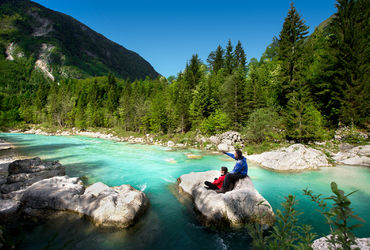 Fables of Slovenia and Croatian Istria